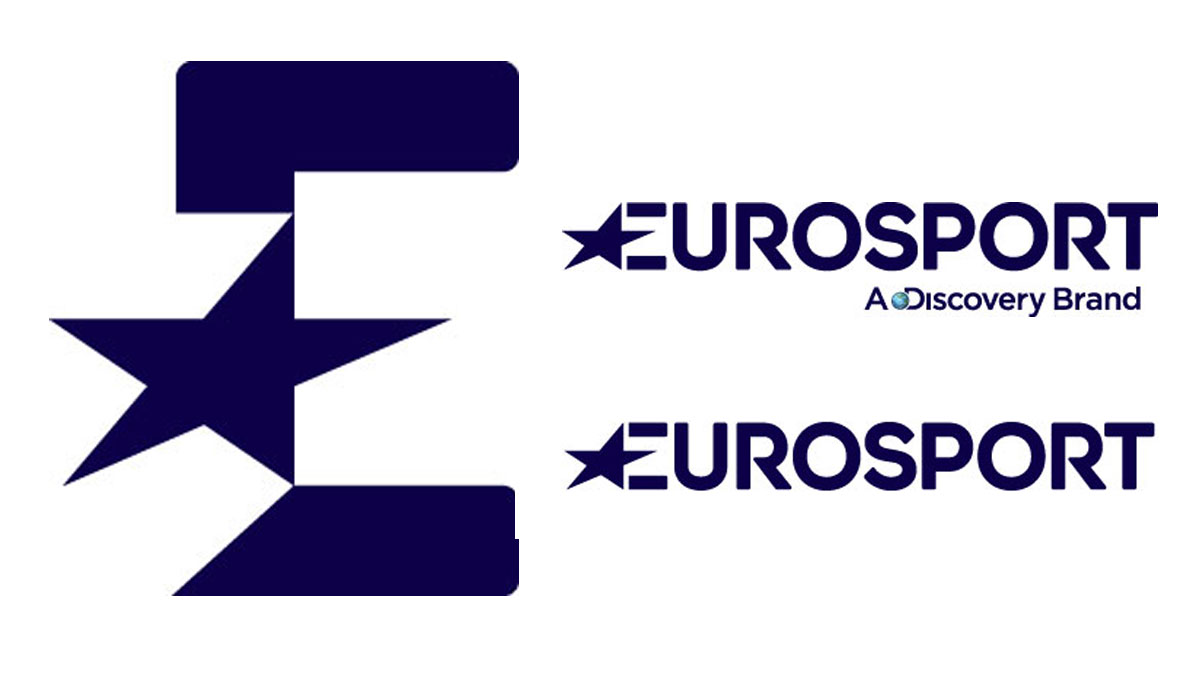 The station’s slogan is: "The great sport, great emotions". Eurosport is a TV station with sports profile, which is owned by TF1 - the largest commercial broadcaster in France. In Europe, Eurosport started on February 5th 1989. In 2008, rich in sporting events, it increased the number of hours of LIVE relation to 3000, which accounted for 50% of the events. From 2013 Eurosport and One Sport cooperate in the production of speedway events, such as Speedway Best Pairs Cup and Speedway Euro Championship.

Eurosport is a very important partner when it comes to promoting speedway around the world. "At the moment, assessment of cooperation between Eurosport and One Sport is very positive. However, what was for us the most surprising speedway has been watched practically anywhere in the world. In this case, the assessment may be only positive. We are aware that this project has an incredible potential, it is a development of a particular sports discipline. "- says Radosław Jaworski, Director of Communications in Eurosport Poland.

Eurosport, which was the exclusive broadcaster of Speedway Euro Championship, has broadcasted the series to over 70 countries in Europe, Asia and Pacific region. The average audience in 2013 in Poland amounted 210 thousand viewers * and nearly a million in Europe **. International transmission range took 16.7 million, and with replays 29 million ***.

* Source : Nielsen Audience Measurement.
** Source : AGF/GfK, BARB, SKO, MMS, TNS-Gallup, Kantar Media, NAM, Armadata/Kantar-Techedge.
The channel does not have the viewership results in Asia and the Pacific.
*** Range: The number of viewers who watched the program for at least 60 seconds.