• Hard track - the term meaning that surface of track is hard

• Get fillers - get surface from rear wheel of an opponent

• Wild card – is received by a rider, who is not a regular participant in a series, usually rider, who is closely connected with the country or city where particular round of speedway event is held

• Domino effect - if a rider from the internal track "extends a straight" of a rival on the right or he pushes him then the one pushes another rider and this last one, who usually falls because of lack of space to ride

• FIM - International Motorcycling Federation. "The boss of all bosses"

• Ride in a pair - two riders riding very close together, making it impossible to pass them

• Ride on the inside - go inside part of the track

• Ride on the outside - take the outer part of the track

• Grippy track - the definition of the track, which is soft and has a lot of loose surface

• Methanol - a fuel that speedway riders pour their motorcycles to tanks

• Unscrew the throttle - speed, using the throttle grip a rider controls throttle, which is part of the carburetor

• Oval - the definition of a speedway track

• Extend straight - later to enter a corner, a maneuver that causes a hindrance of riding of opponents to the right side of the rider extending straight, sometimes leads to the collapse or the "domino effect"

• To bring plum - rider came in last place, has not won a point

• Sit on the wheel - ride behind the opponent, does not give up and wait for the opportune moment to attack

• Old silencer – silencer with free flow, ie one that does not collect fumes, but expels them out

• Wheelie - sudden, uncontrolled lifting the front wheel during a start as a result a rider often falls or determination of riding on one wheel, "wheelie"

• The track at the wheel - track with a loose surface adhesive

• Keep chalk - go to the curb marked with a white line

• Steal start - start exactly at the moment of raising a tape

• Skid - a harmless fall on a bend

• Fight on elbows - a situation seen most often after the start, when riders are very close to each other and using elbows trying to jostle to better enter into a bend

• Wheelie - riding on one wheel, often caused by a rider's joy. Wheelie raising the front wheel by rapid acceleration and quick release couplings

• A release - after leaving a bend earlier straighten a bike. This results in having better speed

• Put in the fence - force an opponent to ride at a fence. Often used when "exported" contestant falls

• Green light – is turned by a referee just before a heat - a signal to riders that in a moment a heat starts. At the green light, which is placed just behind a fence and a dozen meters from the start, riders turn on throttle are motionless and look at the tape

• Leave at the start – have a late start 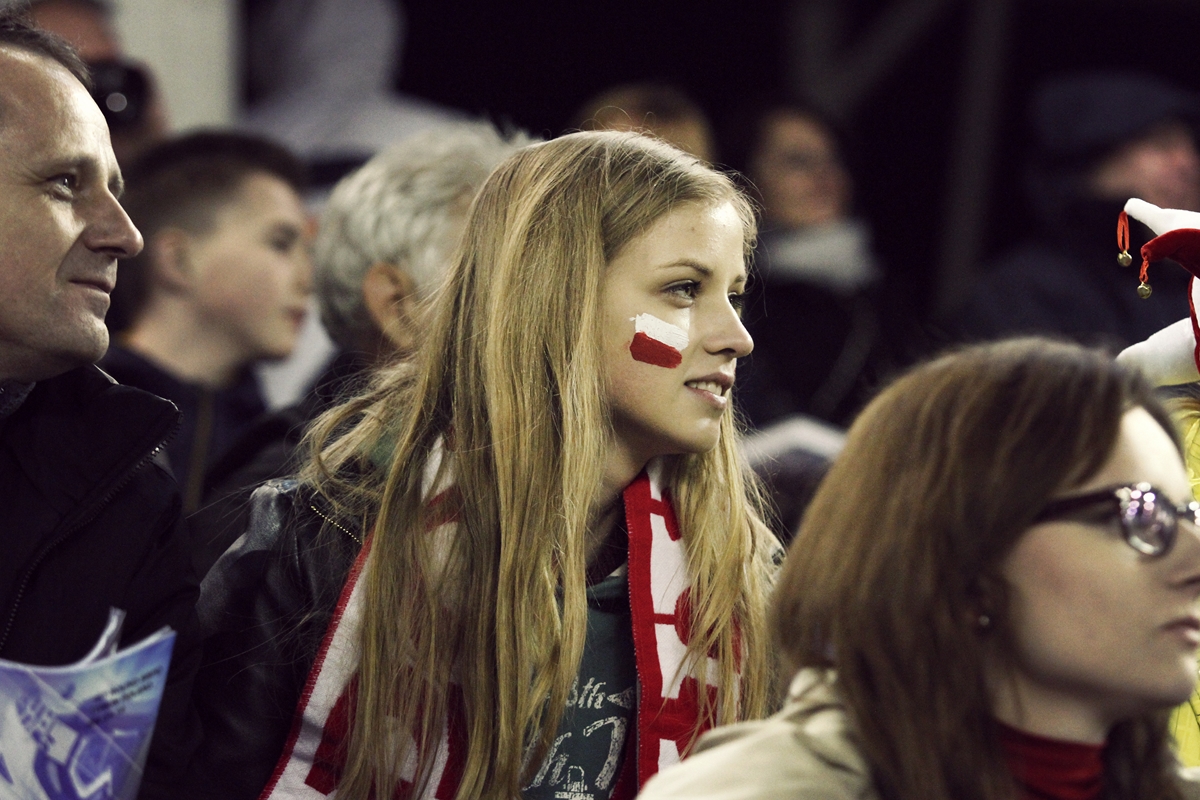