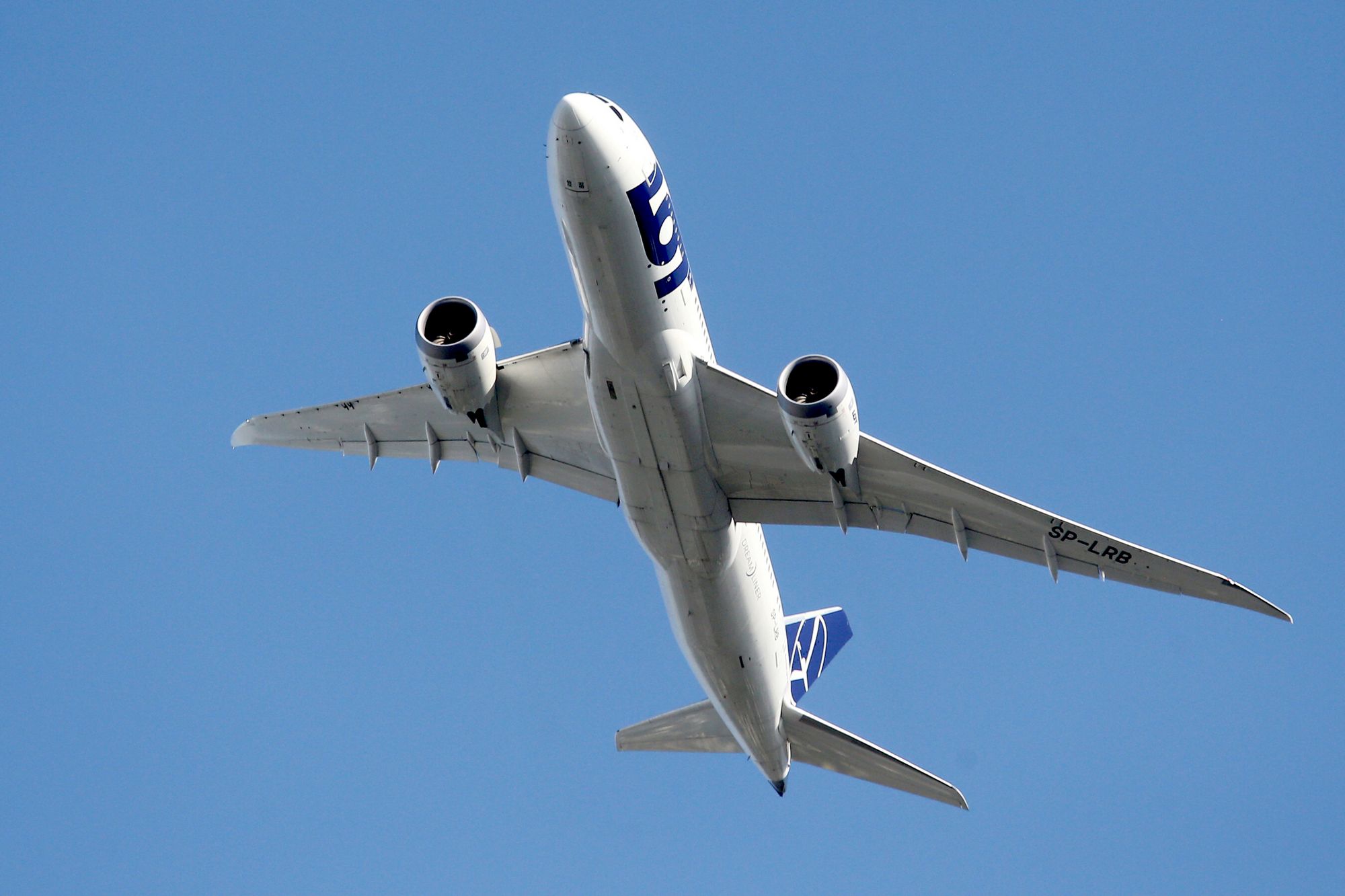 Güstrow is the seventh largest city in the Land of Mecklenburg Western Pomerania - The front of about 31 thousand. residents. It lies about 45 km south of Rostock on the river Nebel. The city lies near the lake Insel, Sumpf, Parumer constituting the northern part of the Mecklenburg Lake District.

The city is known primarily for its monuments, such as the castle built in the years 1558-1589 in Renaissance style. Also added the Renaissance garden created on the basis of old engravings, Collegiate Gothic (German House) with rich interior gothic (among others. Crucifix, stalls, late-Gothic altars of about 1,500 years, figures of the apostles), Renaissance tomb of the prince, Town Hall, 1797-1798 , with earlier relics. 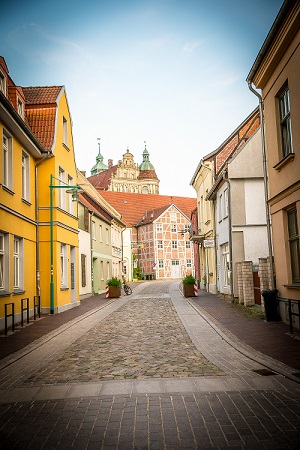 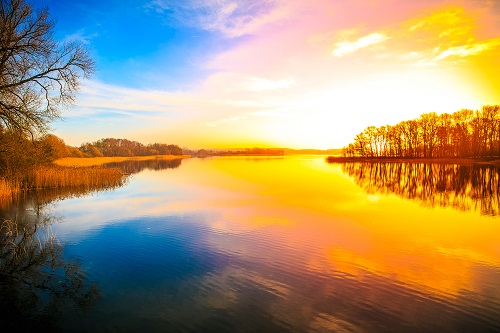 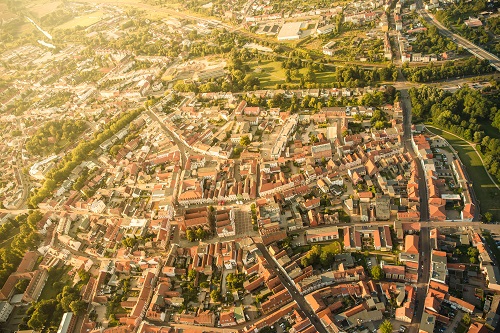 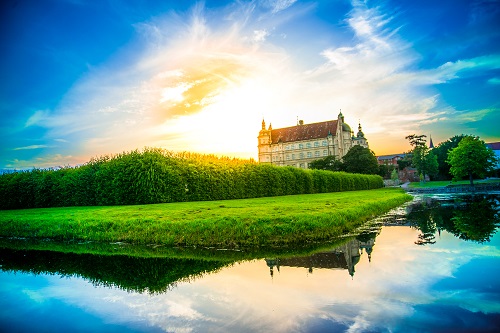