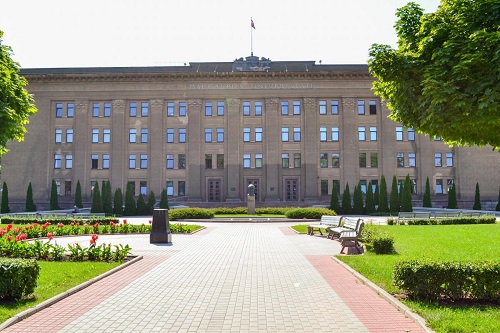 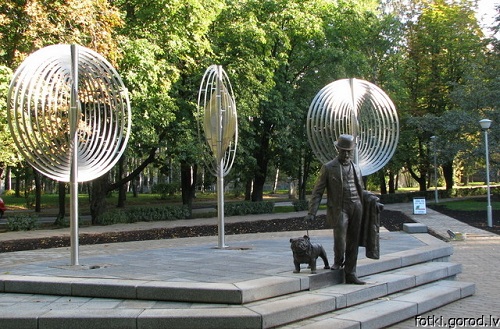 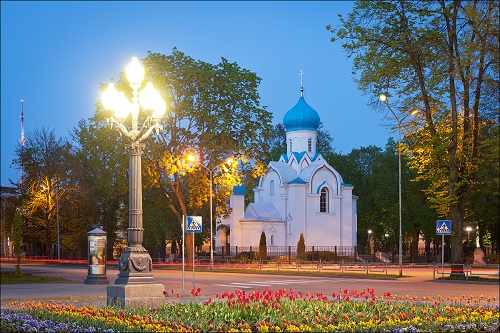 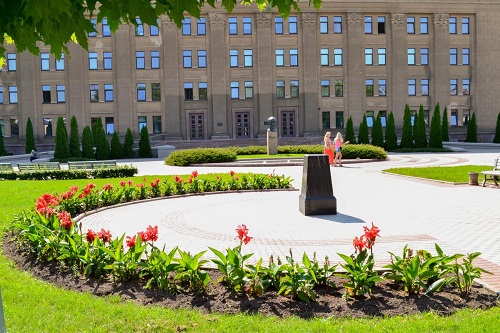 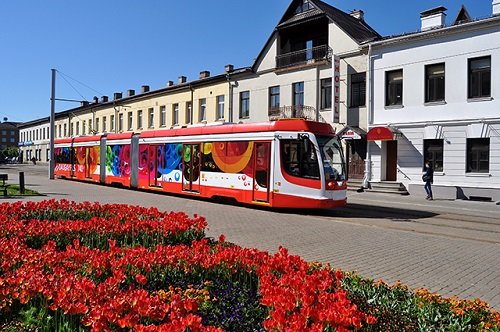 Daugavpils is a second largest city of Latvia, capitol and a science, industrial and cultural center of Latgale. In 1956, left coast city called Grzywa was added. Daugavpils doesn't have an old town - most of it was ruined and destroyed because of building the fortress. The oldest buildings in the city are: Russian fortress (XIX century), which was built mainly out of materials taken from demolished buildings from the old town. The most representative street of the city is Ryska street, running from the train station up to the river. Next to it, there are town houses (from XIX century and beginnings of XX), St. Peter's church (1848), set of restaurants, hotels, banks and expensive shops.

Many sacral objects dedicated to different religions are worh seeing in Daugavpils, including synagogue from 1850 and Orthodox church council of St. Boris and Gleb. There is also a theatre, a zoo and many different buildings representing art noveau style from XIX and XX century.